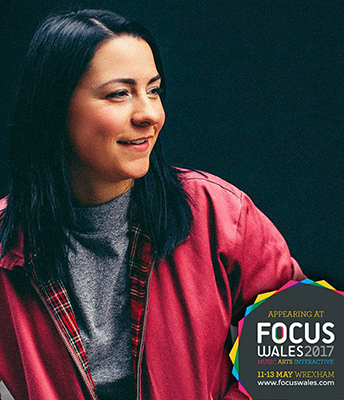 More Music! Lucy Spraggan + guests will be live in the Cent at My Racecourse on Saturday 13th May 2017 @17:00 as part of the Focus Wales Festival.

Lucy auditioned for The X Factor in 2012, performing her own composition, "Last Night".  Following the show Lucy was signed to Columbia Records. She was the first contestant in the show's history to score a Top 40 single and album before the live shows even aired with her independently released album Top Room At The Zoo. Her debut major label album, Join The Club, was released on 7 October 2013, reaching number 7 in the UK charts.

Her third album, We Are, was released on 4 May 2015. It was preceded by lead single "Unsinkable", released 13 April 2015.In July 2016 Lucy released "Dear You", the first single from her fourth album I Hope You Don't Mind Me Writing. 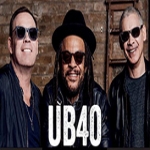 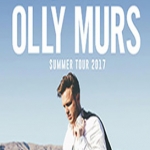 Olly Murs @ My Racecourse Wrexham AFC, along with partners LHG Live and Orchard Entertainment are proud to announce that... 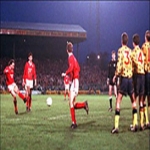 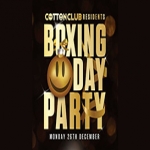 Cotton Club Boxing Day Party We've brought you some of the biggest names from the 90's over the past two... 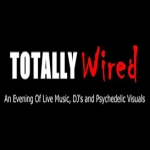 Totally Wired! An evening of Live Music, DJ's and Psychedelic Visuals featuring the Synthetic Sounds of Torpa (live set) plus... 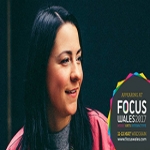 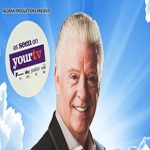 Derek Acorah @The Cent Celeb Medium| Derek Acorah 'Whispers From Heaven' tour is at The Centenary Club Wrexham on Thursday... 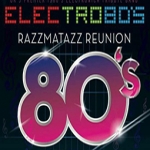 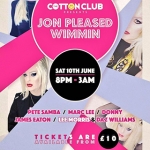